Lamb County produced 19,807 barrels of oil during July, 2015 for a seven month total of 171,029 barrels, according to figures released by the Railroad Commission of Texas recently. 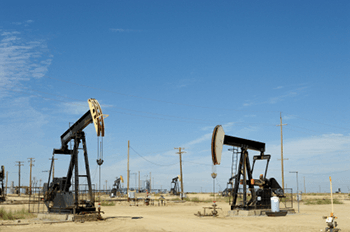 As of September of 2015 Lamb County has just 113 oil wells of which 69 are regular producing wells, 9 are injection wells and the rest are shut-ins.

The September total included 795 permits to drill new oil or gas wells, six to re-enter plugged well bores and 105 for re-completions of existing well bores. The breakdown of well types for those permits issued in September 2015 included 202 oil, 77 gas, 582 oil or gas, 34 injection, zero service and 11 other permits.