The City of Littlefield has the distinction of having two different Economic Development Corporations, the Type A and Type B.

The A Corporation has been in existence for several years while the B corporation was created with the approval of voters in 2011 and became effective April, 2011. 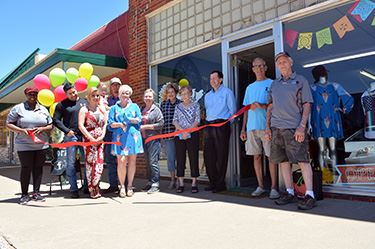 While both corporations are designed to help the community grow,  each has different parameters under which they can assist businesses. 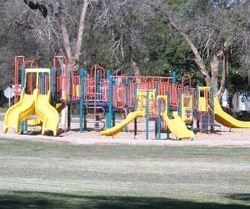 The A Corporation focuses on industrial and manufacturing prospects interested in Littlefield. The B Corporation can focus on a much broader area, including community infrastructure, such as parks, and retail and service business ventures.

Both of Littlefield’s Economic Development Corporations (EDCs) are funded by sales tax revenues. 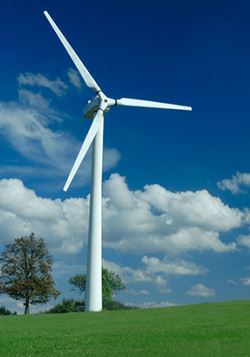 The Type B corporation is using the bulk of its revenue to help the city service the debt on the Bill Clayton Detention Center. Since the Detention Center is now leased, the burden of the debt service could be lessened or removed from the Type B economic development corporation, allowing it to invest in future projects.

The B corporation resulted from the repeal of the city’s street maintenance sales tax and the implementation of the EDC sales tax. City officials are hopeful that the amount being invested in debt service can be cut after the detention center is sold or leased, providing more money for local economic development incentives.

Each of the EDCs are funded by a half cent of the local sales tax. In September, each of the economic development corporations received sales tax funds in the amount of approximately $20,454.45.

The amount received varies from month-to-month and is reflective of the local economy. So far this year, sales tax collections have been up, allowing both EDCs to grow their funds. They are budgeted to receive approximately $245,000 this fiscal year, a figure which is considered conservative.

Use of EDC Funds

Both corporations are able to share the expense of employing an executive director. The Type A Corporation has funds available to provide economic incentives to eligible industrial and manufacturing prospects which would create new jobs in the community.

There is an application process to qualify for incentives from either of the EDCs. Information and applications can be obtained from the City Manager or Justin Balderas, Director of LEDC Type A.  The A Office is in the building located at 206 West 3rd Street. For more information, call 806-485-0021 or cell number 806-401-5294.

Both economic development corporation boards are meeting monthly and are considering incentive requests as they are generated.